With pomp and fanfare the elite of the European Union has recently taken a walk through Rome. A walk that has included the signing of a 935-word declaration that was preceded a few weeks earlier by the publication of a White Paper on the Future of Europe sponsored by the President of the European Commission, the Luxembourger Jean-Claude Juncker.

The White Paper promoted by the best friend of crony corporates proposed five possible scenarios for the European Union of the year 2025. In summary: carrying on, cooperating on nothing but the Single Market, allowing those who want to more do more, doing less more efficiently and, finally, to doing much more together.

Leaving aside the obvious weaknesses of the White Paper (such as not including an in-depth diagnosis of why the EU has reached the current crisis situation before proposing the corresponding remedies), the document promoted by Juncker seemed to open a dialogue between Member States so that the Union could be reformed from within. For the first time since 1957, the possibility was raised for the Union to devolve powers to the States in order to return to what was the key to its success during its first 30 years of existence: the common market.

Surprise, surprise. 26 days after the publication of the various scenarios, the declaration signed in Rome has already invalidated the White Paper. The statement to which EU leaders (other than the UK) have committed themselves literally says that “we will act together, at different paces and intensity where necessary, while moving in the same direction, as we have done in the past, in line with the Treaties and keeping the door open to those who want to join later”.  Next it is said that “our Union is undivided and indivisible”. Further into the text, the signatories also confabulate to complete the “Economic and Monetary Union“, a Union “where economies converge“.

Buried the debate, the statement makes it clear who commands in the European Union. And those who do not follow the standard bearer (who advocates for a closer Union) need to prepare for receiving fines from the European Commission, a halt in the endless purchase of national public debt by the European Central Bank, and even worse misfortunes.

And there are still some who think that the European Union will be cured with dialogue and reform. To paraphrase the British economist Roger Bootle, “radical reform needs irresistible pressure.” Let us see if the upcoming elections in Europe help push the pressure up to irresistible limits. 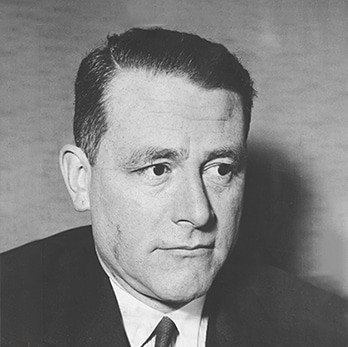